Early Sunday morning Station 54 was alerted to assist Dover fire with a tanker company response to a non hydrant area of Dupont Manor in north Dover.  Duty Crew responded in Squad 54, followed by Tanker 54.  Upon arrival Squad 54 assisted with suppression efforts, while Tanker 54 assisted with supplying water through approximately 2000 ft stretch of 5 and 4 inch supply line from the closest hydrant to the fire scene.

Later that same afternoon, Station 54 again was dispatched for a Tanker company assist for a house fire in the Jonathan's Landing development.  Duty Crew responded with Squad 54, followed by Tanker 54.  Upon arrival Squad 54 secured a secondary water supply from a hydrant approximately 700 foot east of the fire scene, and assisted with fire suppression.  Tanker 54 assisted with manpower.  Early in the incident a mayday was declared for a firefighter that fell through a floor fortunately he was wearing his SCBA properly which aided in him being quickly rescued.  The EMS units on standing by evaluated him, to find no injuries.   During this time Station 54 had enough manpower for two more engine crews.  After the OIC placed the incident under control 54-2 was requested to the scene to assist with racking the 5 inch supply line from Squad 54.  Crews were out over three hours. 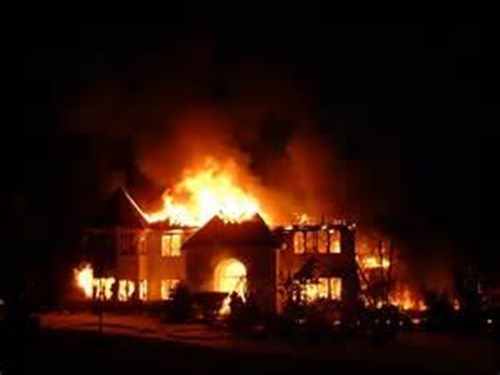 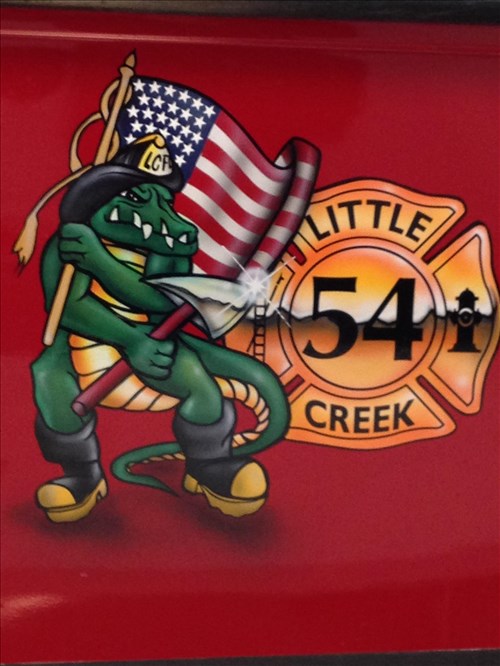