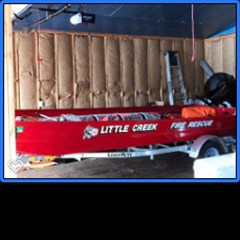 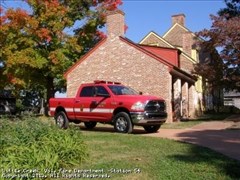 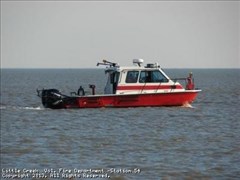 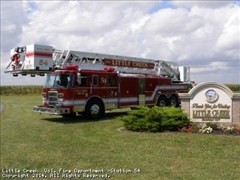 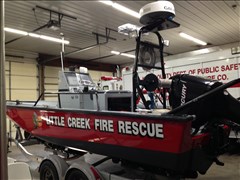 In December 1955, the Company purchased a Ladder Truck from Leipsic Fire Company for $1. It was later sold to Bowers Beach Fire Co. 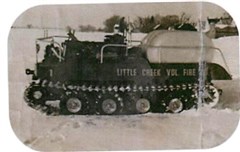 In January 1966, the Company built the tractor for the Weasel. Used to access the marsh area for fires and injured hunters. 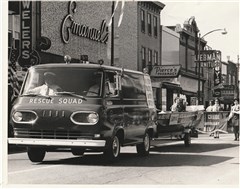 In September, the new Rescue Truck, a Ford Econoline Van, equipped with a ladder and an exhaust fan, was purchased.

In April, the truck committee met and purchased a 1500 gallon tank truck, to be known as Truck 5 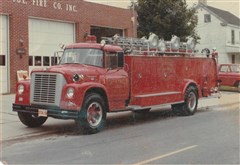 In July 1955, the company was looking to buy a rescue truck from funds collected by the members. In January 1956, the Rescue Truck and Salvage Truck were placed in service 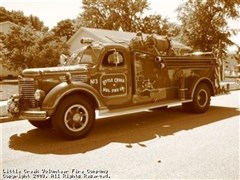 In January 1948, discussion was centered on the pros and cons of a Dodge versus an International truck. The members in attendance voted for a KB7 International chassis with 5 speed transmission. On February 4, the price of the chassis for the truck was $2639.91. In May, the new truck was placed in service and was known as Engine 3.

It was brought up that Camden-Wyoming was selling a truck that was State and County approved. On September 9, the company decided to buy the truck from Camden for $2000. In February of 1946, the company made a $400 donation to the Camden-Wyoming Fire Company. 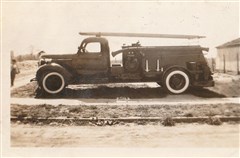 On March 29th, a Chevy chassis was bought for $600. Over the next few months, the fire truck was built, the pump was overhauled and hose and buckets. were purchased. The truck was ready for service on May 5, 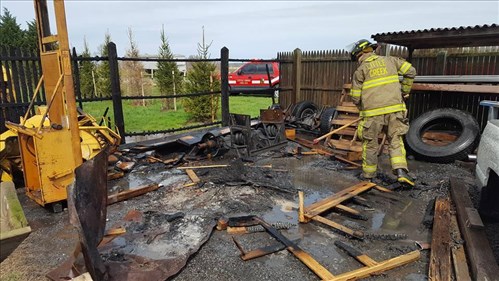