Station 54’s duty crew was alerted for a dangerous fall at the Ted Harvey Wildlife Area off Kitts Hummock Rd in the most southern part of the fire district.  According to the initial dispatch, a hunter fell approximately 15 feet from a deer stand and sustatined a neck injury.  After being given the initial report, Chief Bundek requested that 54-0 respond due to possible inaccessibility to the patient by terrain.  Upon arrival, crew was led back to the injured hunter.  Command had Squad 54, medics and BlS stage at the (courthouse) which was approximately a mile from Kitts Hummock Rd entrance of the Ted Harvey Wildlife Area.  The injured hunter was still another ½ mile in the wooded area to the west of the courthouse, through a field.  Due to the steady rain earlier that day, only small UTV's were able to transverse the field to the wooded area.  Command requested Medical Gator 54 to respond. ALS on scene determined that the victim’s injuries necessitated Trooper 4 to be utilized. Crews utilized chain saws from 54-0 to clear brush and trees for more direct patient access.  Once the victim was packaged, he was transported by Trooper 4 to Christiana ER.  Crews were on scene for nearly two hours. 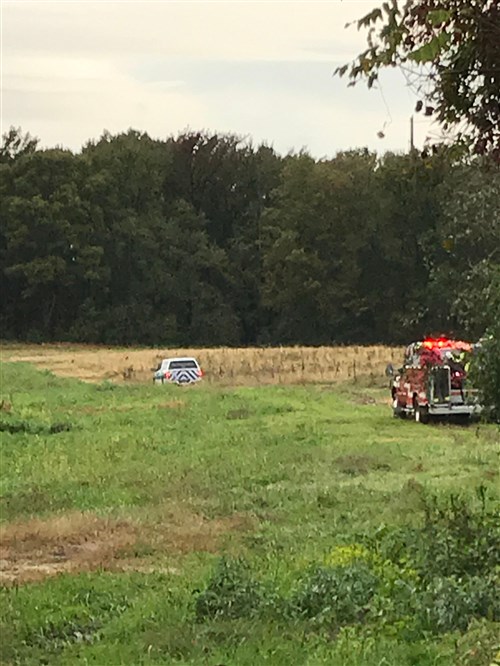 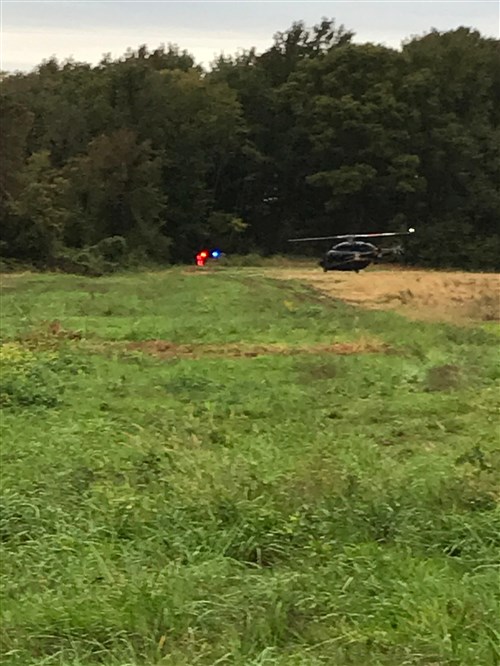 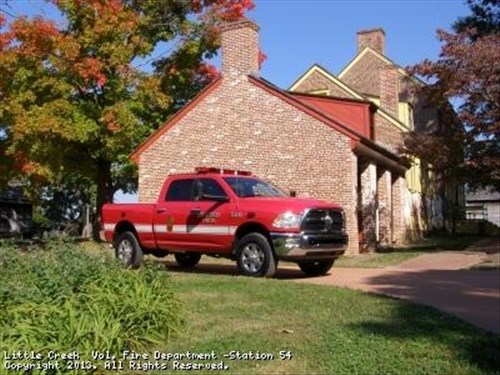