Two members recently purchased the retired 54-5, to bring it back to its first station.  The 1975 Ford Hahn pumper that was initially dedicated to founding members when it was placed in service in 1976, While at Station 54, 54-5 served as the first due piece, responding to  numerous fires in the district, as well as medical emergencies.  The truck was originally all red in color, and was later transitioned to the current colors scheme of white over red.  In April of 1989 54-5 was refurbished

After the new KME 1500 gpm pumper (54-2) was placed in service 1998, 54-5 saw less action, but was the first truck out for marsh fires, and as a supply piece.  In February of 2003 200 foot of 1 ¾ hose was added to the truck for fire attack purposes. In February 2008, the company made a motion to replace 54-5, and in July it was decided to donate the truck to Renovo Fire Company in Pennsylvania. Shortly after the meeting, 54-5 was taken out of service after approximately 33 years. While it was out of service, the truck was cleaned and re-lettered with their name.  In August of 2008, members from Renovo came to Little Creek to take ownership of 54-5.  They drove back to North Western PA, and placed it in service the next day.

In February 2020, an interested member contacted Renovo about the old truck.  It was determined that old 54-5 was no longer in service, and inquired if they would be willing to sell it.  They agreed, and sold it to two members to restore and use it for parades and other activities. 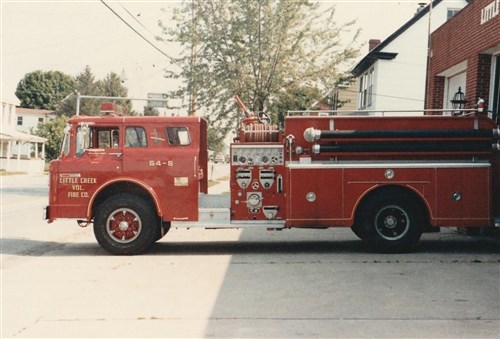 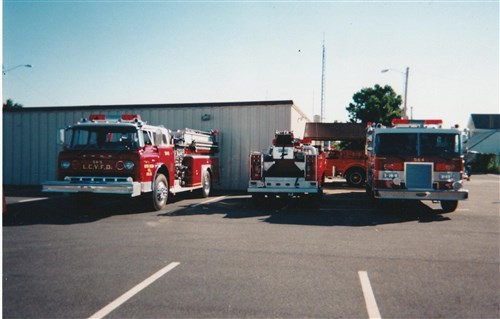 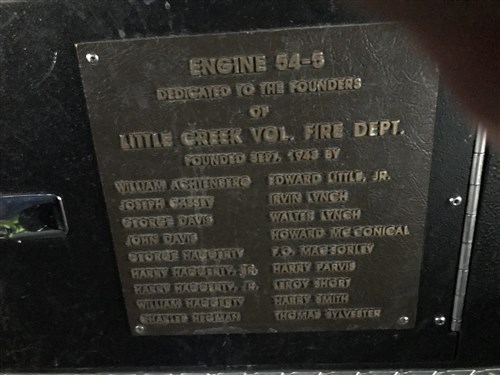 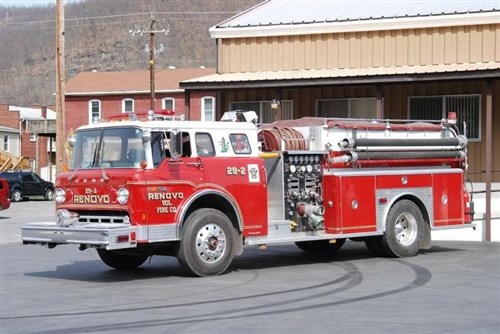 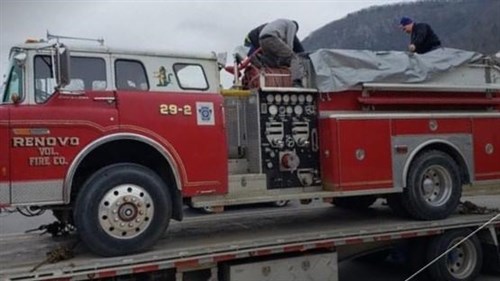 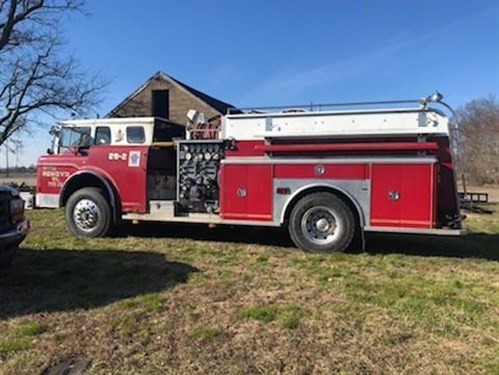 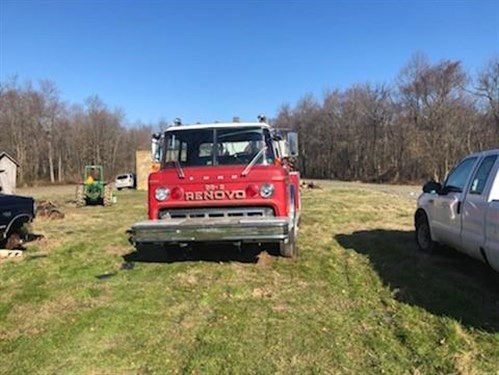 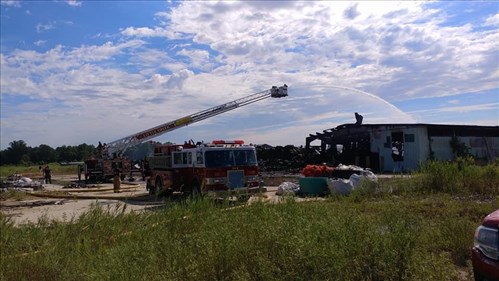