Station 54 was alerted initially to cover Dover's station one, after Dover engine 4 arrived on scene to a fully involved barn on the backside of the DSU campus.  While enroute 54-5 was re-routed to the scene.  There was numerous members at our station, and was able to man 54-2 and Ladder 54.  Dover's command requested more units to the scene, 54-2 & Ladder 54 both started to the scene, while enroute 54-2 was diverted to cover Station 1.  There was still enough memner to man 54-4 to cover our own district.

While covering Station One 54-2 responded to a building fire on Willis Rd along with Hartly 51-3.

While on the scene of the barn fire with Dover, crews from Ladder 54 assisted with suppression.  Another crew manned 54-0 and deployed to the scene to assist 54-5 & Ladders 54's crews with relief.  54-9 was also used to take refreshment to the scene from Dover Station one, as well as transport  1 3/4 and 3"  hose back to station one.

Before the Dover crews arrived back at their station the used hose was already washed and placed to dry in the station.

A totol of 33 members responded to this alarm. 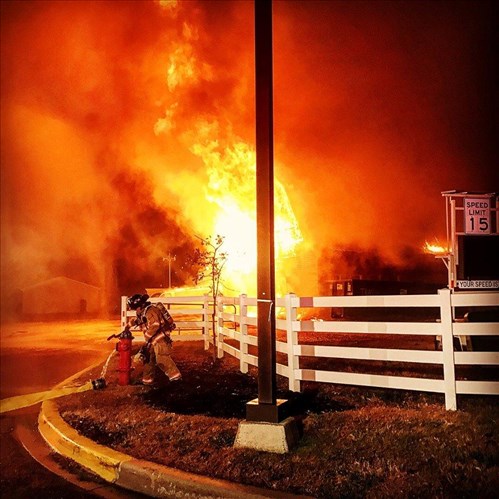 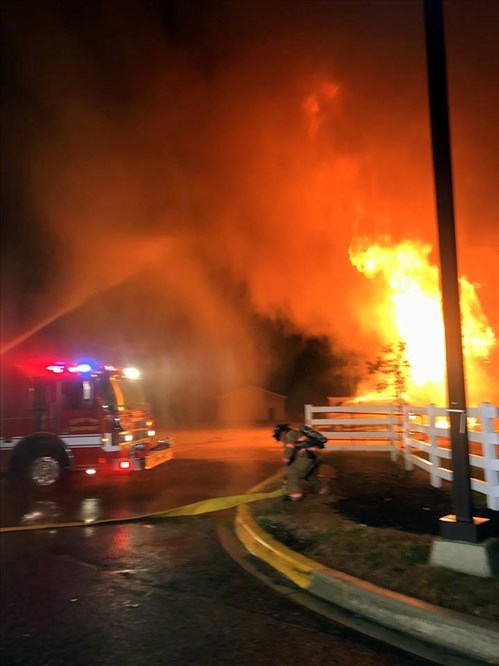 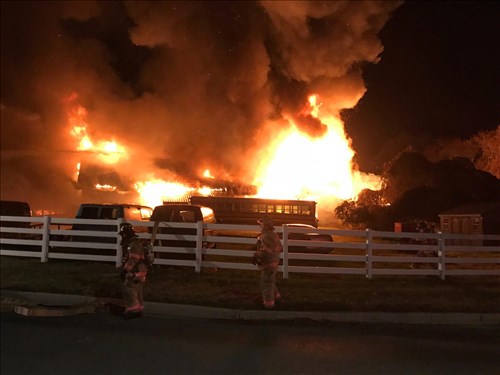