We are currently updating your historical information in preparation of your upcoming 75th Anniversary.

If you have a piece of history of the fire company that you'd like to share (we can scan or photograph) it would be greatly appreciated by the membership as well as the Historical Committee.

The Early History of the Little Creek Volunteer Fire Company
(Taken from “The Birth of a Civic Spirit” by Harry B. Smith)

Following a devastating fire in Little Creek on Monday night August 23, 1943 that destroyed one dwelling, gutted another and damaged 3 others, a meeting was held Sunday, September 12, 1943 at 8 p.m. in the local school house to organize a fire company.

At subsequent meetings the ladies auxiliary was formed and began raising needed funds for the company.  Plots of ground were donated and purchased and construction began on a fire house.  The company’s first fire truck was a donated government surplus pumper placed on a locally obtained chassis.

From its humble beginnings, our volunteer fire company has been built on the hard work and efforts of our members, past and present.  We will celebrate our 75th anniversary September 2018 with a parade to be held in town on September 8 at noon with a rain date of September 15. 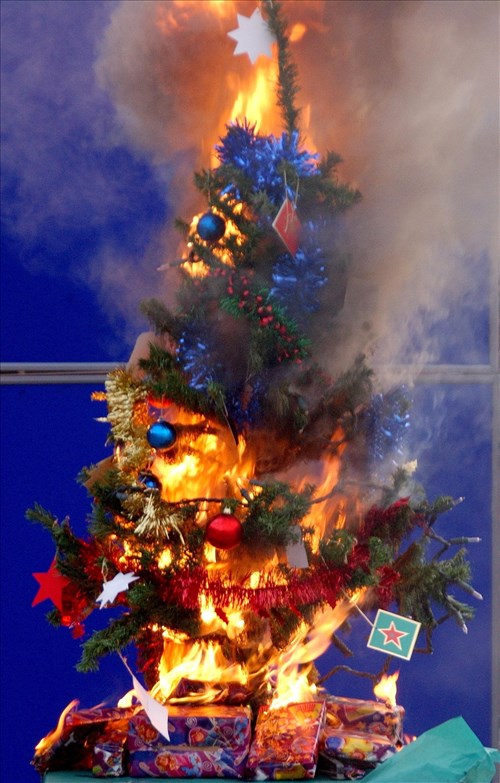