Early Wednesday the 18th Dover Fire transmitted a working alarm in the area of W Loockerman and S New St in downtown Dover, with possible subjects trapped.  Dover PD and EMS from St Francis arrived within minutes advising fire showing.  Companies along with Little Creek, Camden-Wyoming, and Dover AFB initially were alerted to assist, Cover up stations from Leipsic and Cheswold  where called to the scene as well as Magnolia, and Hartly,

While conducting searches for victims one male was found unresponsive, removed from the building to with cpr initiated and transported to Bayhealth Kent Campus.

After the alarm was placed under control, Command/Deputy Chief Christiansen, requested Little Creeks salvage trailer to the scene to dewater the basement of the structure.

All Little Creek units returned to quarters around 1100 with the exception of Brush 54-0 and the salvage trailer.  They remained on scene for several more hours. 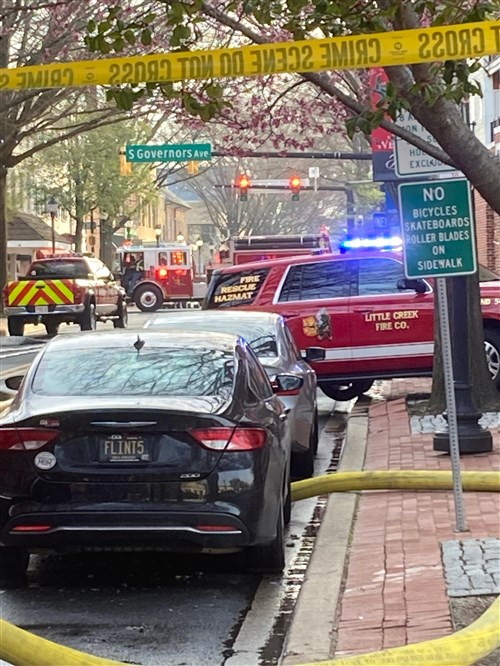 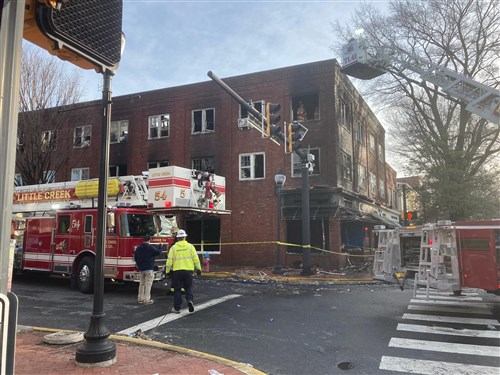 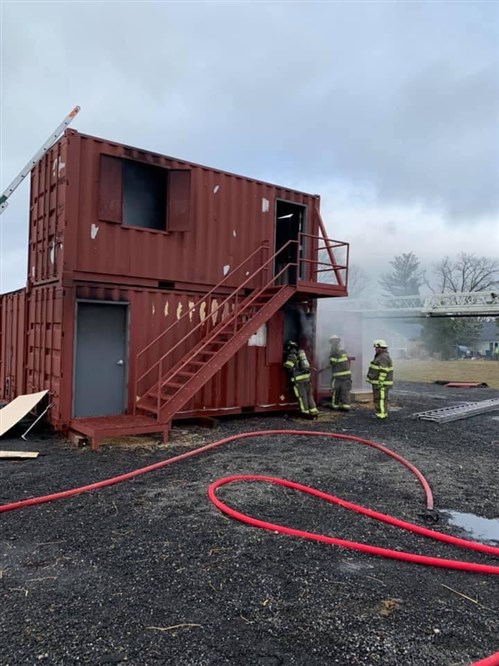